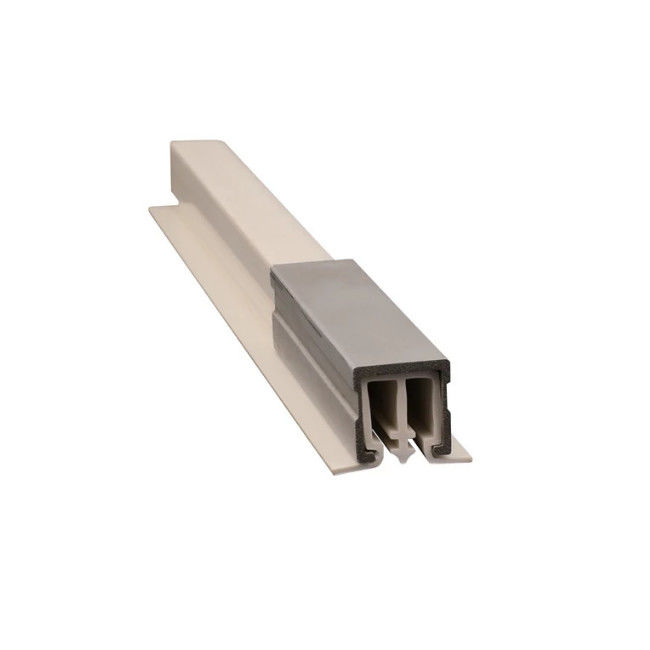 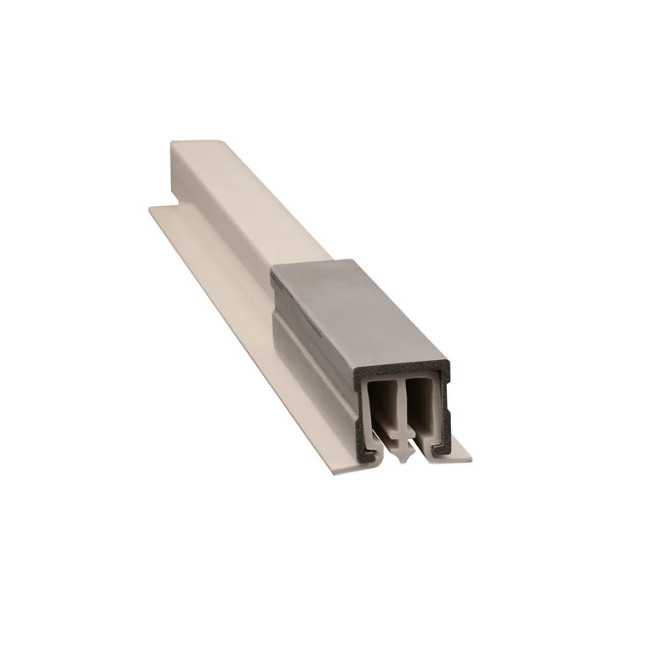 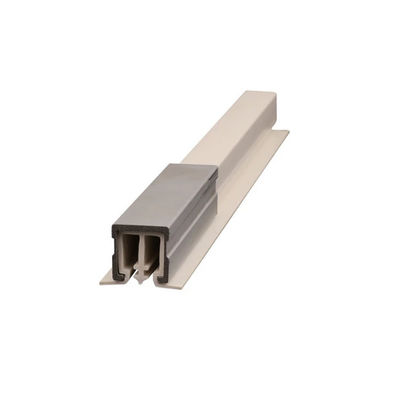 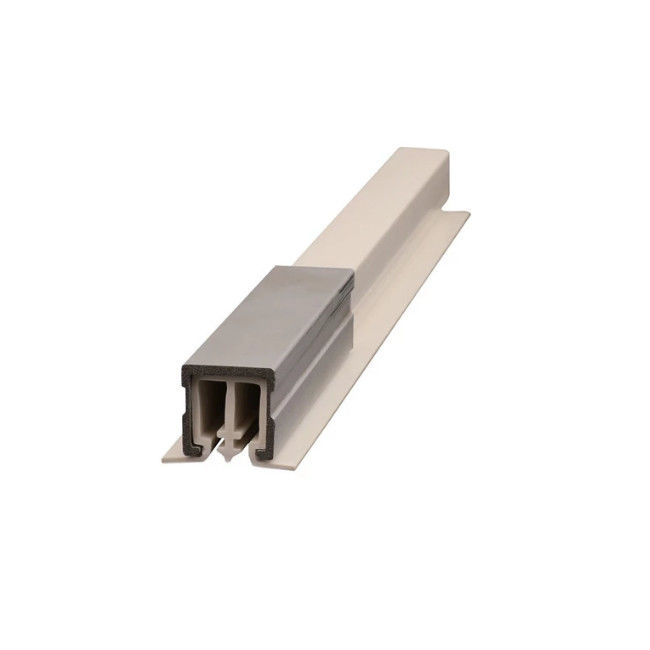 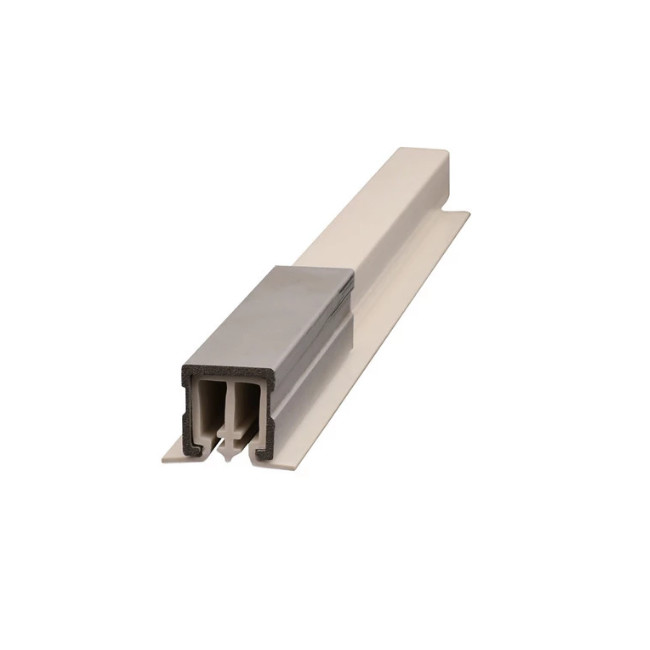 Did you choose the right track or Roman rod for the curtain?

Generally, there are basically two ways to hang curtains. One is a sliding rail, with a string of pull rings in the middle of the rail; there is also a Roman rod that is a pole with a ring in the middle, and the two ends use a head larger than the ring. Blocked. As for the various materials, colors, and prices, it all depends on what you like.

The slide rails are simple in shape, usually installed on the top surface, and will be blocked by curtain boxes, plaster lines, or suspended ceilings, because blocking is better. Roman poles come in a variety of beautiful shapes. They are usually installed on the wall and look better when exposed. If they need to cover a lot of space, they will generally not be covered.

▲ If you don't make a ceiling, you can also use gypsum board to make the curtain box shape

▲ If you don’t do a suspended ceiling or a large plaster line, you can choose Roman rod curtains

Therefore, under normal circumstances, you can decide whether to use Roman poles or sliding rails according to whether to make a ceiling.

In addition to ordinary cloth curtains and gauze curtains, there are actually many different types of curtains to choose from.

▲ Roller blinds are often used in kitchens and bathrooms, but the styles are selected well and they are also beautiful when used in other spaces

▲ The organ curtain is another way to open

▲ Wooden shutters are suitable for large French windows, but they are expensive

Get in touch with us